OUR COMPANY CONSULTS AND WORKS ON ALL ASPECTS OF MEDIA CREATION FROM TRADITIONAL TO SOCIAL MEDIA CONTENT.


SERVICES AVAILABLE INCLUDE BUT ARE NOT LIMITED TO:
CONTENT DEVELOPMENT

Support services for your content from ideation to screen:

Professional services from pre-production through post-production:


Stories
Daymaker Productions also has a special interest in collaborating with those committed to making a difference. We are passionate about finding people and their stories involving missions making an impact in communities locally and around the world. We want to help tell and distribute stories that inspire, empower, uplift, and educate. Much of our content and outreach services help people- and promotes people helping people!


Marketing
Our team is committed to helping new products, artists, and top brands make positive impressions. We help your message reach people in specific and segmented ways. We want to introduce your brand as authentic and relevant, as well as move your readers and viewers to take action. Daymaker Productions and our partners are skilled with developing and integrating social media and content strategies to help clients grow their audience and expand their influence and reach. Our goals include increasing brand awareness, driving engagement, and generating more leads for our clients.


Philanthropy
Daymaker finds ways to contribute to and highlight social good. We provide valuable assistance and consultation to students and those in the nonprofit industries. Every day we are inspired by programs and individuals who are helping others in their communities around the world. We are always interested in hearing from people, potential partners, and sponsors who want to be included in our missions, content, and events! Daymaker Productions also created a community and education program that aims to be a resource to the student, young entrepreneur, and nonprofit communities. A portion of Daymaker’s proceeds goes towards sponsoring a nonprofit or student project through our Community and Education program.


Art
Daymaker Productions believes in empowering creatives and encouraging the continuous, various expressions of what it is we are daily advocating for: Entrepreneurship and Art. We create award-winning narratives, music videos, and visuals for social media programming.

Huge Thank You To These Clients, Collaborators and Our Community Supporters: 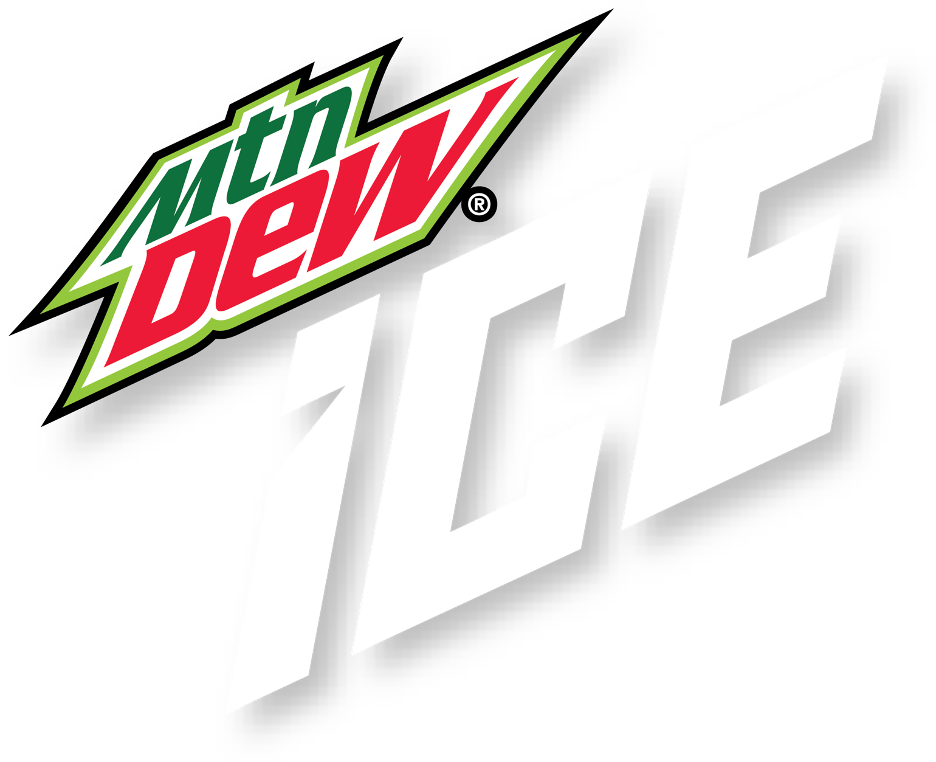 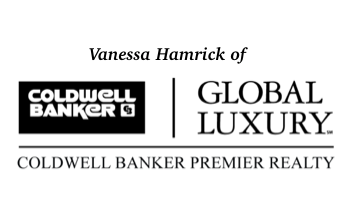 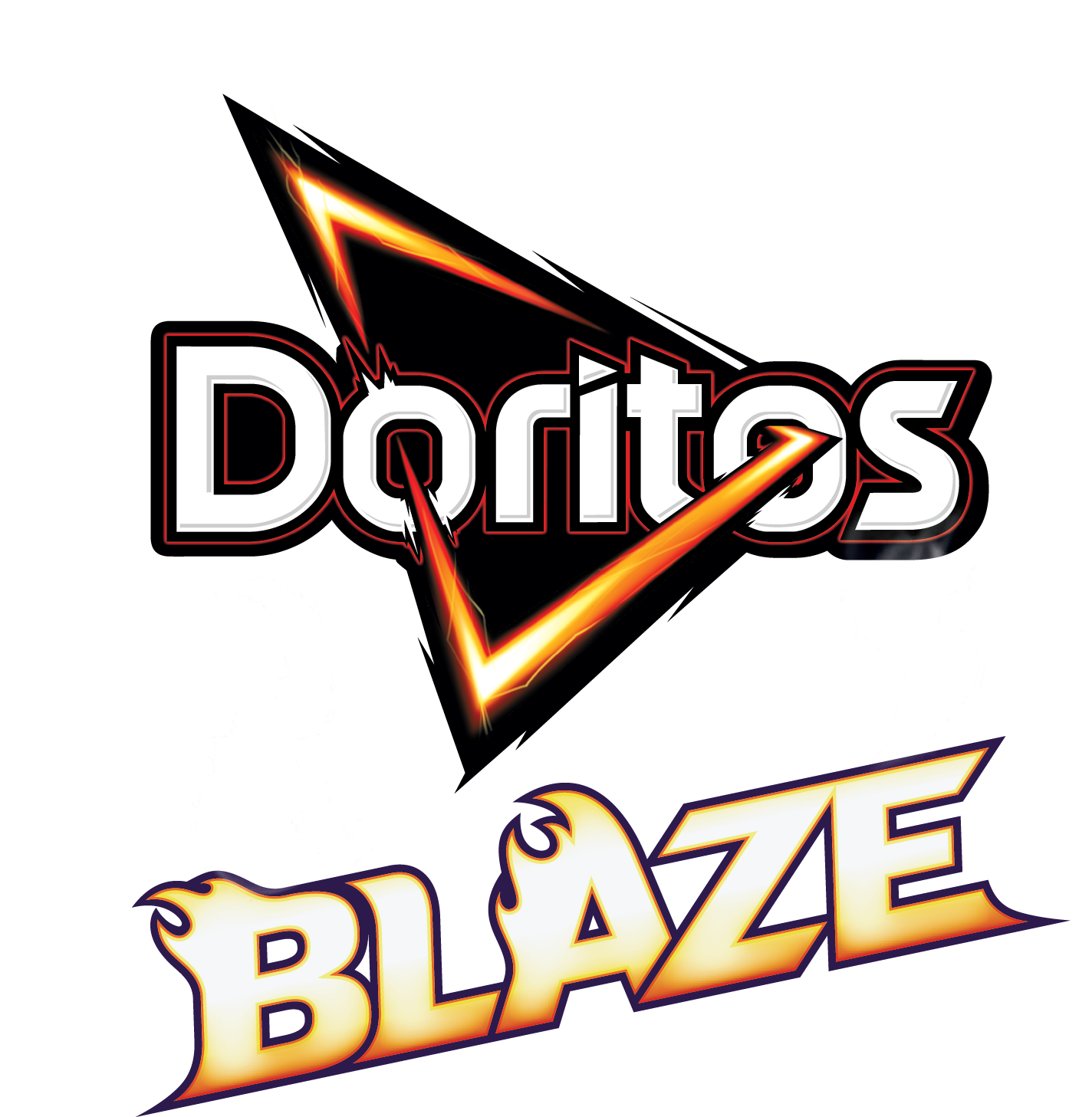 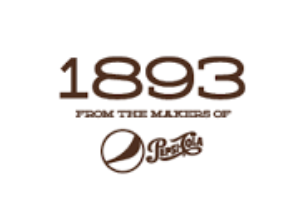 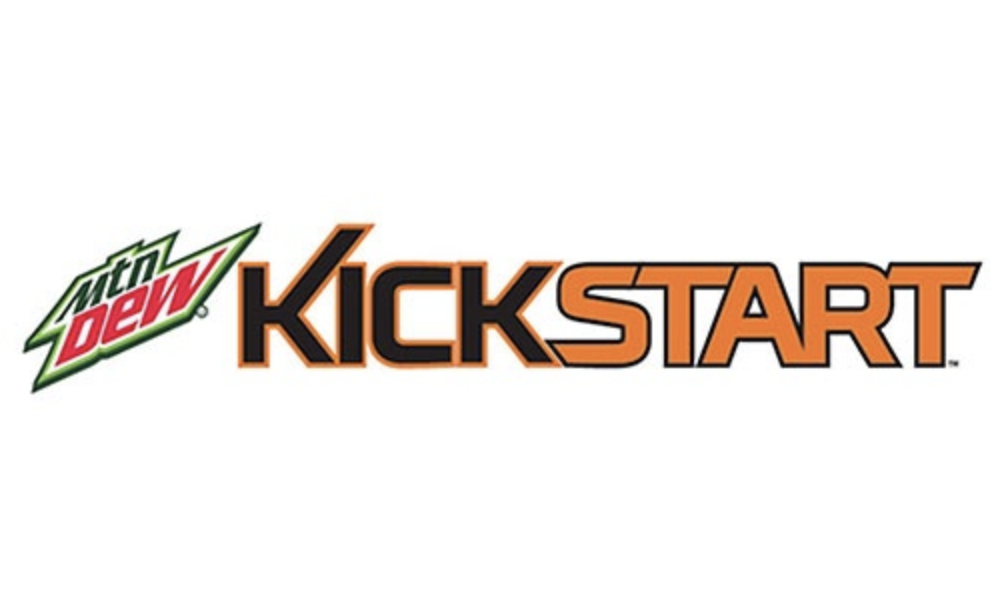 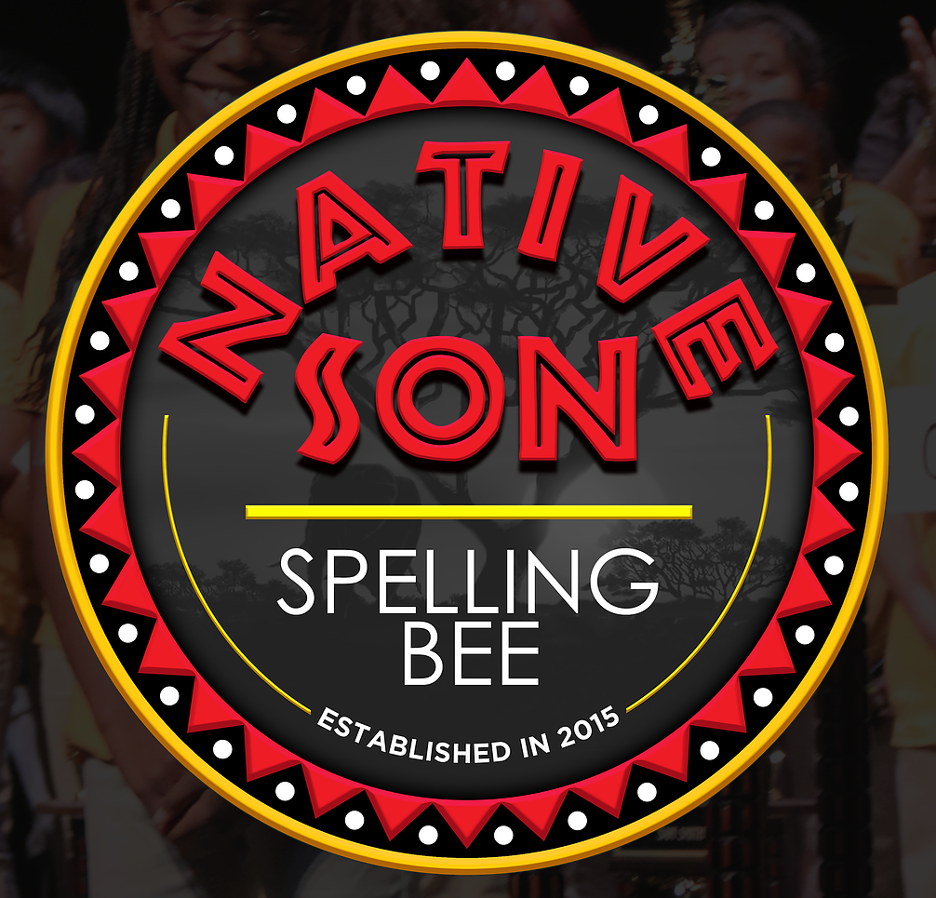 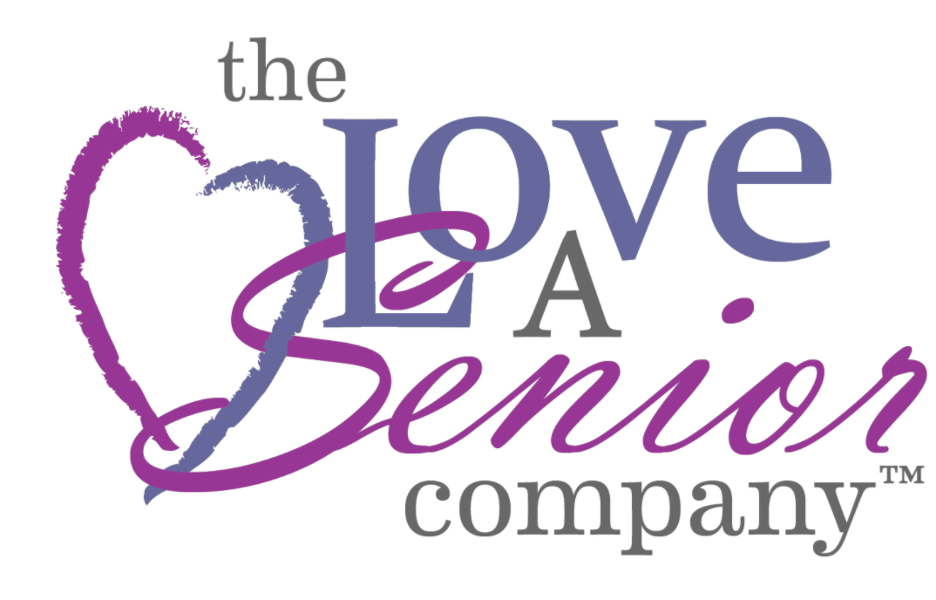 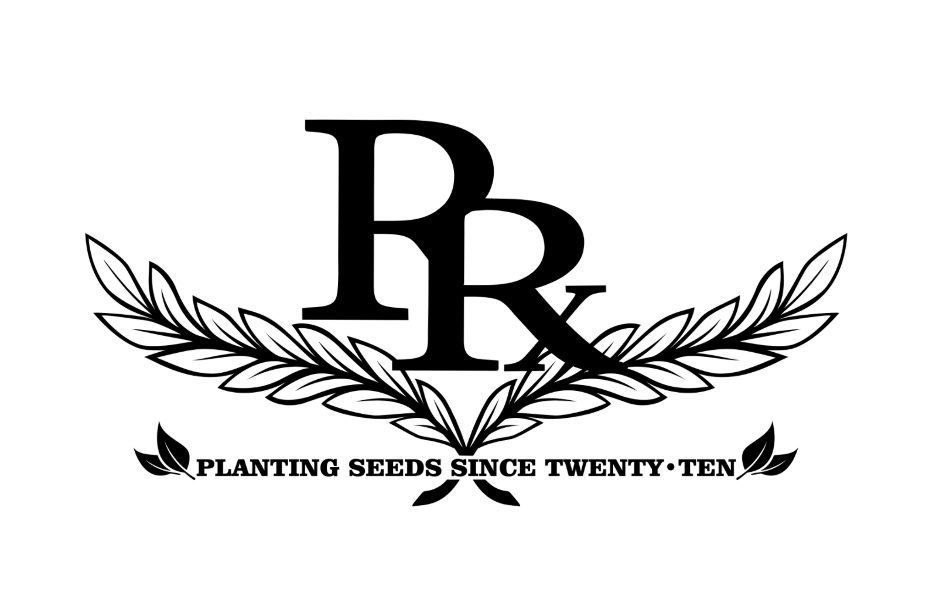 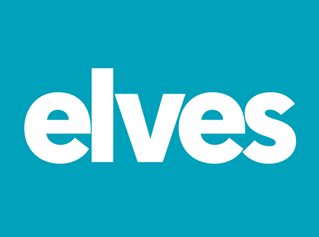 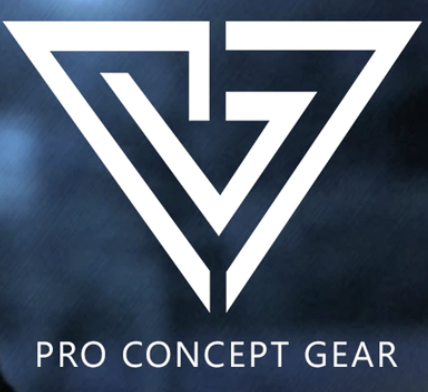 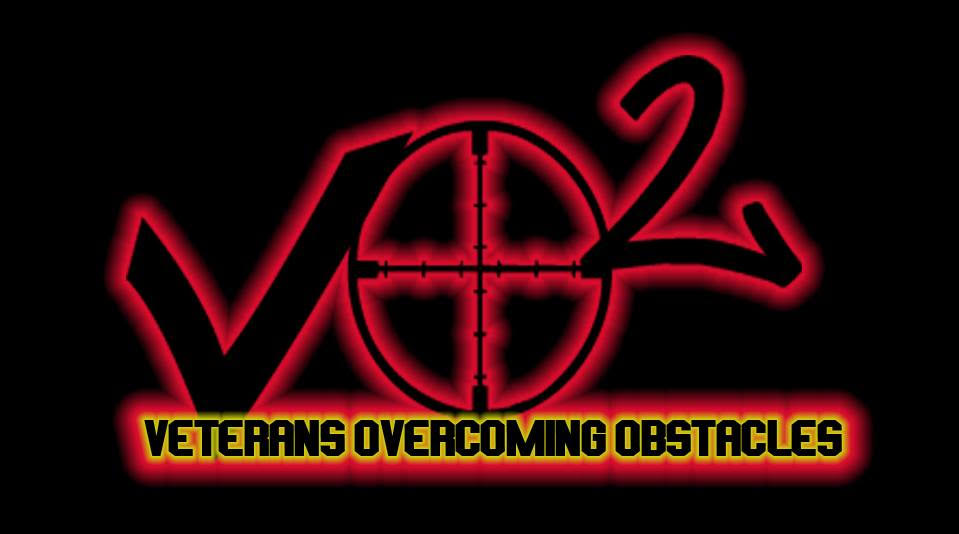 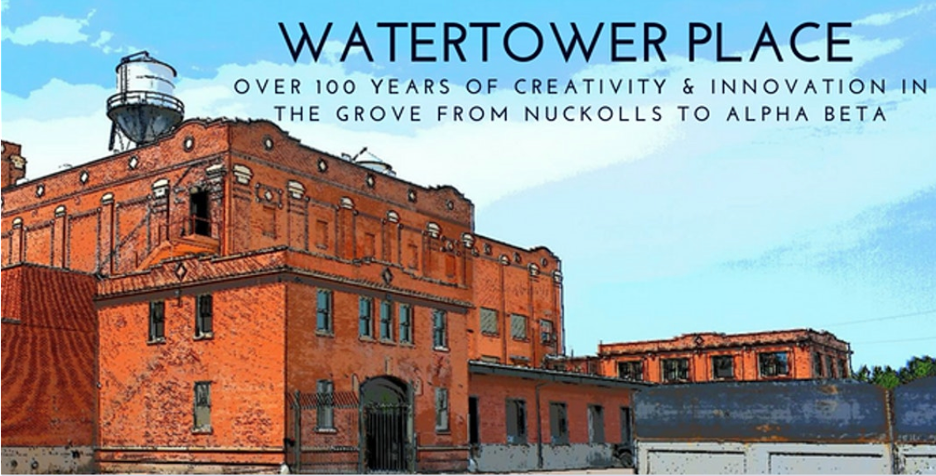 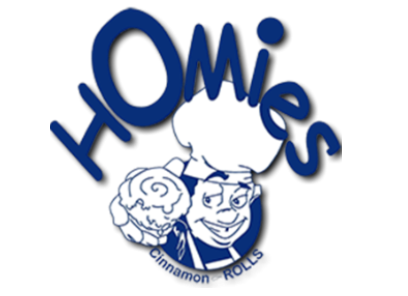 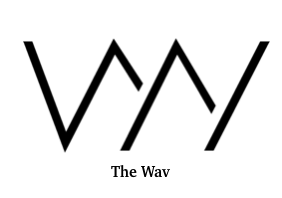 Since 2017, the program has worked to be a resource to the student, young entrepreneur, and nonprofit communities. Daymaker’s Community and Education Program partners with sponsors, local education institutions, nonprofits, brands, mentors and donors. Together we want to produce content, speaking engagements, panels, workshops, projects, events and higher education learning experiences. Our network includes philanthropists, industry professionals on various entrepreneurial and corporate levels who are looking to give back to the youth and nonprofit communities. The core of our content from this program helps people and promotes people helping people.

If you are a brand, industry professional, philanthropist, or sponsor interested in being a part of our Community and Education Program, we would love to hear from you.

If you are interested in helping Daymaker, come visit and collaborate with a school or nonprofit program of your choice contact us. 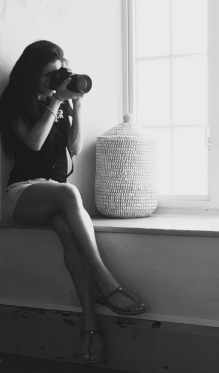 Sofia has been on production teams for various networks, production companies, award shows, development and casting teams for over 11 years. Her experience includes working with federally funded organizations, independent projects, big brand content, viral videos and original content with companies such as Lionsgate’s LOL Network, Defy Media, MTV and others. While a student-athlete at Adams State, Sofia worked on a Pre-Med degree until she realized she was meant to find different ways to be of service to others. The English Communications major moved to Los Angeles on a leap of faith to pursue a career as an entrepreneur and to help ideas come into full-focus as a film producer. Shortly after the move, Sofia found mentors who gave her the opportunity to help launch and establish their independent production company called Dream Factory Entertainment where she became head producer in 2012. The six micro budget feature films she and the team produced there were released internationally and domestically by the following distributors: NBC Universal / Direct TV VOD, Hulu, vudu.com, Best Buy, Amazon , Itunes, Walmart, UMC.com, Redbox, Google Play and others.

Her early career and life experiences inspired Sofia to launch her company in 2015. Daymaker Productions is an independent company where Art, Marketing, Philanthropy and talented, innovative minds meet. We consult and create quality content for social and community impact, as well as commercial and entertainment purposes. Daymaker Productions has produced award winning content, worked with notable artists, influencers and created for brands such as Doritos, Caesars Palace, Luxor and Pepsi. On several company projects, Sofia has been a key component of the creative direction, content production, and marketing strategy of the clients’ long term branding goals.

Daymaker Productions also has special interests in collaborating with those committed to making a difference. Daymaker Productions is: Stories, Marketing, Philanthropy, and Art. Much of our content, contributions and outreach services are to help people- and promotes people helping people! Daymaker’s team is passionate about finding people and their stories involving missions making an impact in communities locally and around the world. We want to help tell and distribute intergenerational stories that inspire, empower, uplift, and educate.

In addition to producing social and traditional content, the company launched a Community and Education program to be a resource and support to students, the arts, community programs, nonprofits and underserved groups (youth, the high risk groups, elders and more). Daymaker finds ways to contribute to and highlight social good, as well as provide valuable resources and consultation to those in need. Everyday, we are inspired by programs and individuals who are helping others in their communities around the world.

Sofia is fortunate to serve as consultant, content creator, and teammate to many across multiple industries and supports several organizations. Her roles include being an Advisory Board Member for CatalystContent.org, a committee member for Vegas Young Professionals network and is a co-founder of a 501(c)(3) BeRemarkable.org. The Be Remarkable Foundation works with influencers and brands to create and promote social media for social good worldwide.

Originally from Pueblo in Colorado, Sofia can often see through a lens of empathy and a collection of diverse, personal and third person experiences. She has a passion for creating opportunities for others, business, filmmaking, philanthropy, creative problem solving, performing arts, innovation, learning new cultures and finding ways to connect people within and outside of their communities.

Over the years, Daymaker Productions has been fortunate to work with and add to an incredibly talented and diverse roster of filmmakers. Each project, we build a team of creative professionals that are spirited and skilled in their efforts to meet and exceed our clients’ expectations.